Continuing the r/rougelikedev 2022 code-along into parts four and five of the tutorial.  I have started going down some wild tangents last week and I've been rambling further down those paths.

It took me most of the week to get through part 4, partly because of my home-made screen rendering but mostly because I had to learn what shadow casting was and how to implement it from scratch 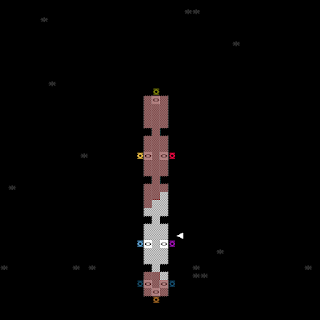 Continuing the r/rougelikedev 2022 code-along into parts two and three of the tutorial I start to diverge in a couple of ways.

In part two, I've been building up a lot of technical debt.  And in part three, I decide to compound the problem by turning the map generation system inside-out. 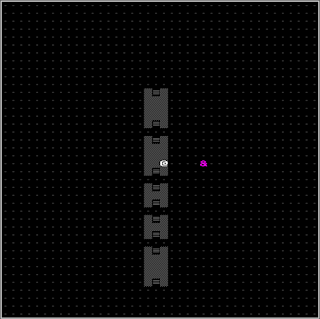 In January 2019, I signed on to Tam H's OMGAM project to create one micro-game per month.  Over the course of that year, I produced 12 tiny games for the project as well as a few others for various game jams and challenges.

The very first one was called OSRdF, or "Old School Roll-under, dF".  I also wrote the first real content for this blog in that same month of January where I talked about the intentions and thoughts behind that game.

Very briefly, and without any of the philosophy, it is like this:

I have made noises a few times about expanding this game and making modules for it, and that starts now. There is still a lot about this game that I implied without stating, and one really has to look sideways at it to spot any traditional fantasy gaming in there -- so here is a teaser:

Now, there are some place-holders in here, and a couple of tongue-in-cheek jokes that wont make the final cut.  But this is the basic form of how a skin of OSRdF emulates the kind of fantasy RPGs that I played in the 80s.

I have four of these drafted that evolve the basic system through forty years, taking on slightly different styles and varying the rules at each decade.

A produced version of it was going to be coming for Zine Quest for 2022, but between the pandemic and other events that didn't quite happen.  I might still lay it out for print, commission an artist, pay an editor, and put a game (or possibly a collection of multiple games) into peoples' hands to play.  But that is probably a couple years off when I take a realistic look at my other commitments.

Wow, this is a lot harder than I thought it would be.

I've been working on the r/rougelikedev 2022 code-along and I thought I could just re-use my code from the Broughlike tutorial and be most of the way there.

I was both right and wrong. 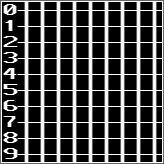 There are modern typefaces with smooth vectorized curves on all their characters.  With dynamically scaling fonts, and clean kerning. There are 144,697 characters in the v.14 Unicode standard, which is more than twice as many as they have bits to represent.

The modern digital typesetter is truly spoiled for choice in breadth and depth of style, content, and quality.

But I long for the grid. 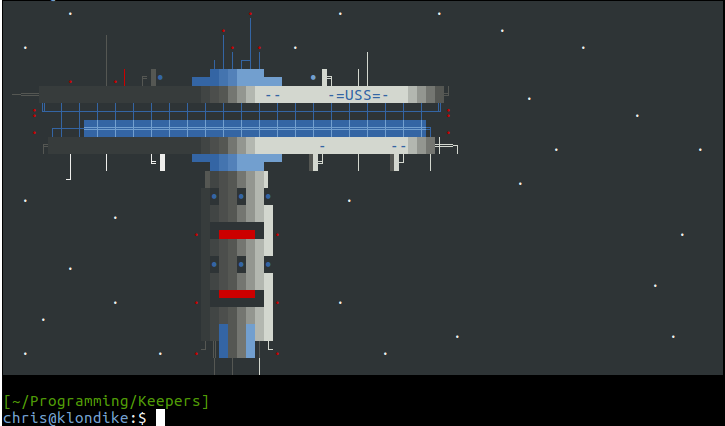